STERLING, Ill., July 31, 2020 /PRNewswire/ — As summer heats up, home haircutting continues to get cooler with the premiere of «buzz cut,» the latest song and video to debut from lovelytheband‘s sophomore album «conversations with myself about you,» releasing on Aug. 28, 2020. Social media still pulses as millions have been prompted to pick up hair clippers in the wake of social distancing, proving that even while apart, we’ve bonded over buzz cuts — making this new song an affirmative anthem during a tumultuous time. The correlation wasn’t missed by Wahl Clipper Corporation, so the company is partnering with lovelytheband on efforts to build excitement around the song and music video, including an Instagram Live Event on Monday, Aug. 3, 2020 at 4 p.m. (EDT) from the band’s page @lovelytheband.

In theme with the song title, the «buzz cut» music video features a woman buzzing her friend’s hair with a Wahl Elite Pro Clipper. This is an all-familiar summer scenario, according to Steven Yde, division vice president for Wahl. «It’s been an unprecedented time in the world for home haircutting,» Yde explains. «Years from now there will be many things to reflect on, but I believe one of the better memories will be the experiences that brought us closer together, like picking up clippers for the first time. That’s why we’re excited to be a part of the «buzz cut» music video, it’s a moment in time reflected as art, and worthy for a time capsule.»

When and Where to Catch the Buzz on «buzz cut»

This week, the band trio each shared stories on their respective Instagram accounts. Fans can still catch vocalist Mitchy Collins, guitarist Jordan Greenwald and drummer Sam Price hype the song launch while also sharing some of their own grooming tips. Then on Monday, Aug. 3, 2020 at 4 p.m. (EDT), tune in for the IG Live on @lovelytheband for banter from the band, including a Q&A on inspirational insights, grooming gab and more. In addition, a soon-to-be-released interactive Instagram Filter will allow users to join in and ‘clip’ their hair along to the «buzz cut» soundtrack.

According to lovelytheband, «While timing of the song is coincidental in relation to the pandemic and the subsequent hype around home haircutting, the lyrics reflect a parallel message making it unintentionally prophetic and perfect for a partnership with Wahl.» They added, «The song is about having a connection with someone that cuts through the noise: from long hair, to short hair, and back again – it’s about a bond that’s down for the ride no matter the bumps.»

About Wahl Grooming
Celebrating its 101st anniversary, Wahl continues to help men look and feel their best with innovative products manufactured to define and elevate the men’s grooming category. The company set the standard with the first-ever practical electric hair clipper in 1919, and later strengthened its leadership with the world’s first battery-powered facial hair trimmer. Wahl crosses its centennial milestone by introducing a complete line of personal care products including a beard oil, shampoo, and body wash. It’s this continued commitment to excellence that has solidified Wahl’s place as the world’s go-to brand for men’s grooming solutions. For more information, visit WahlUSA.com. 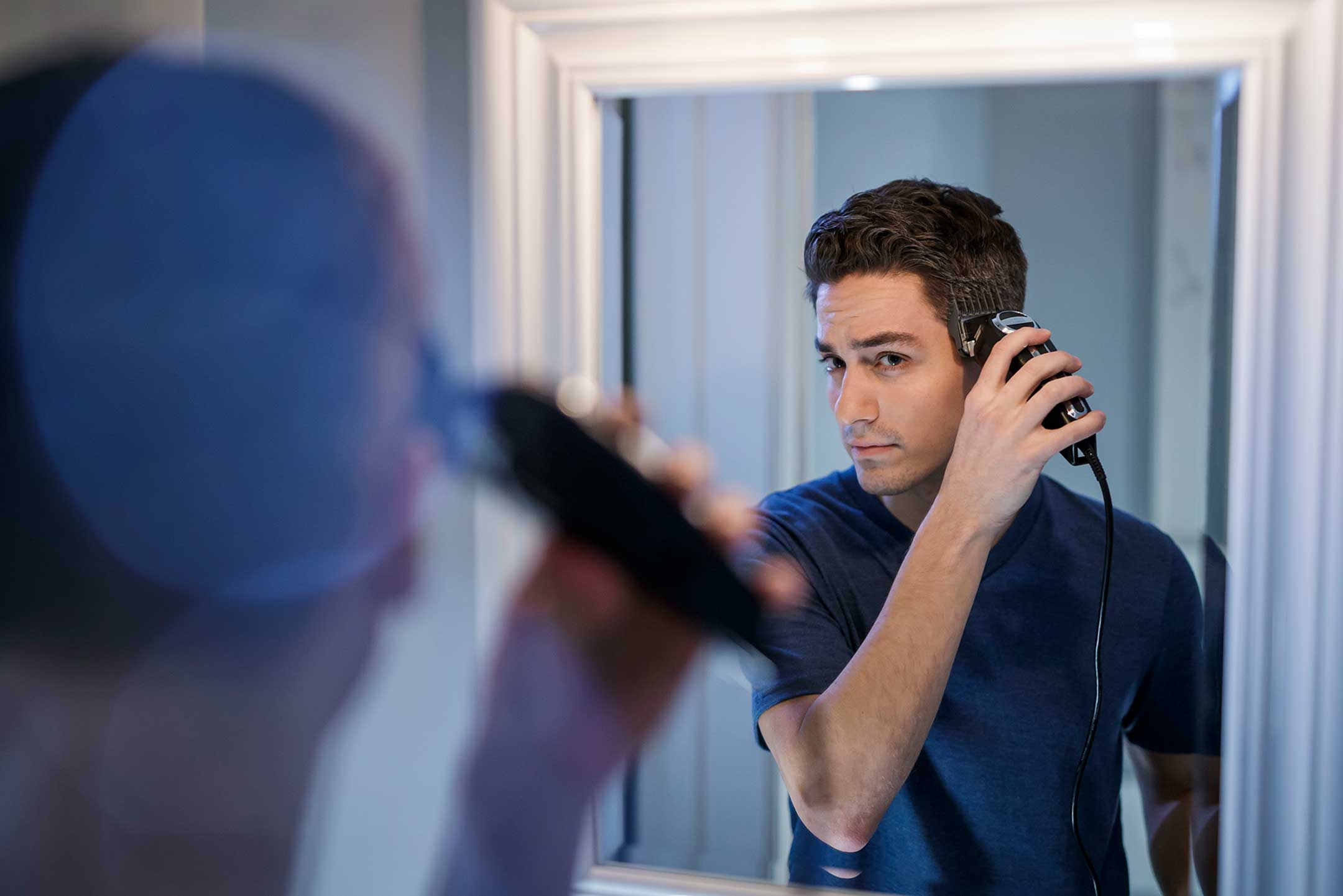 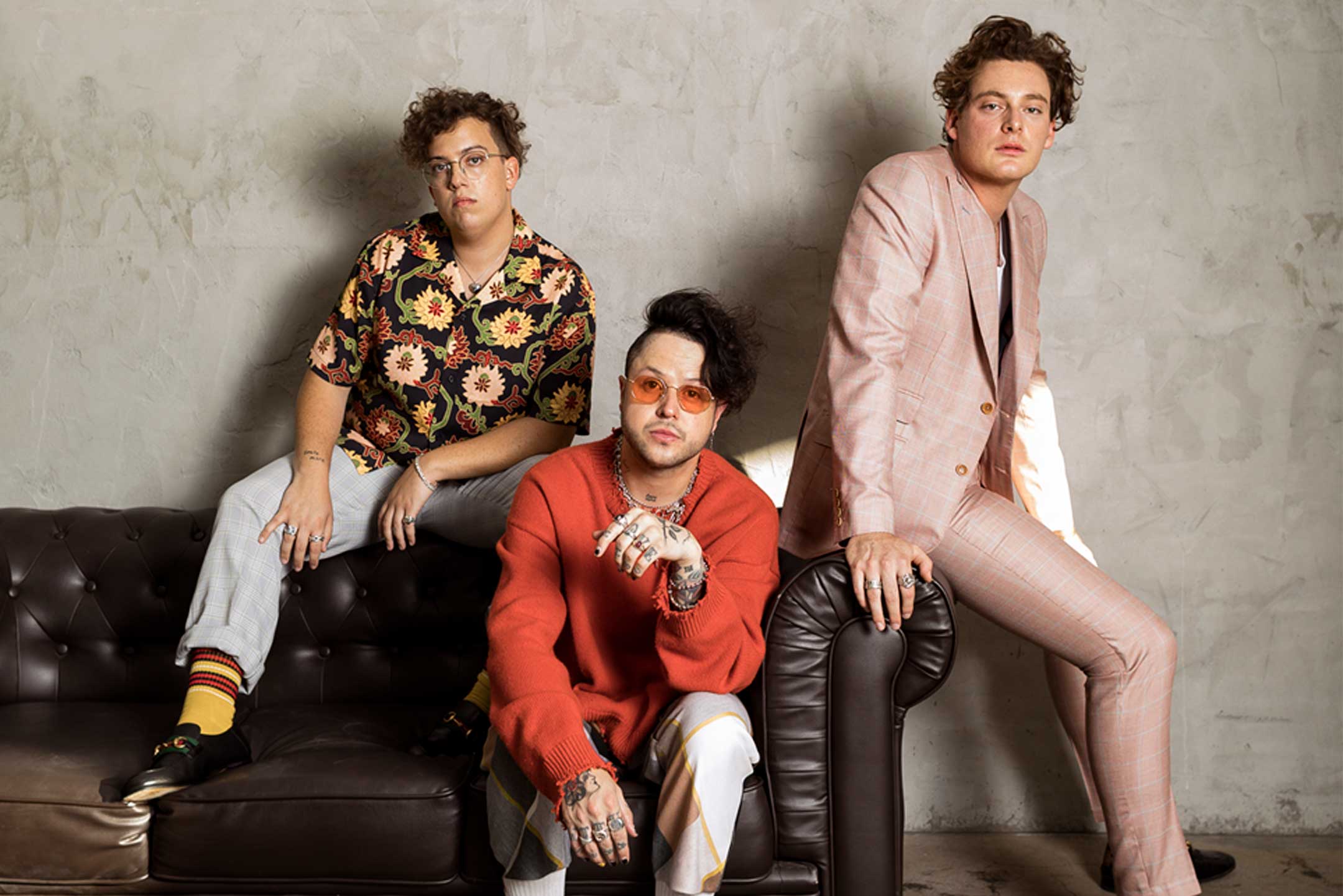 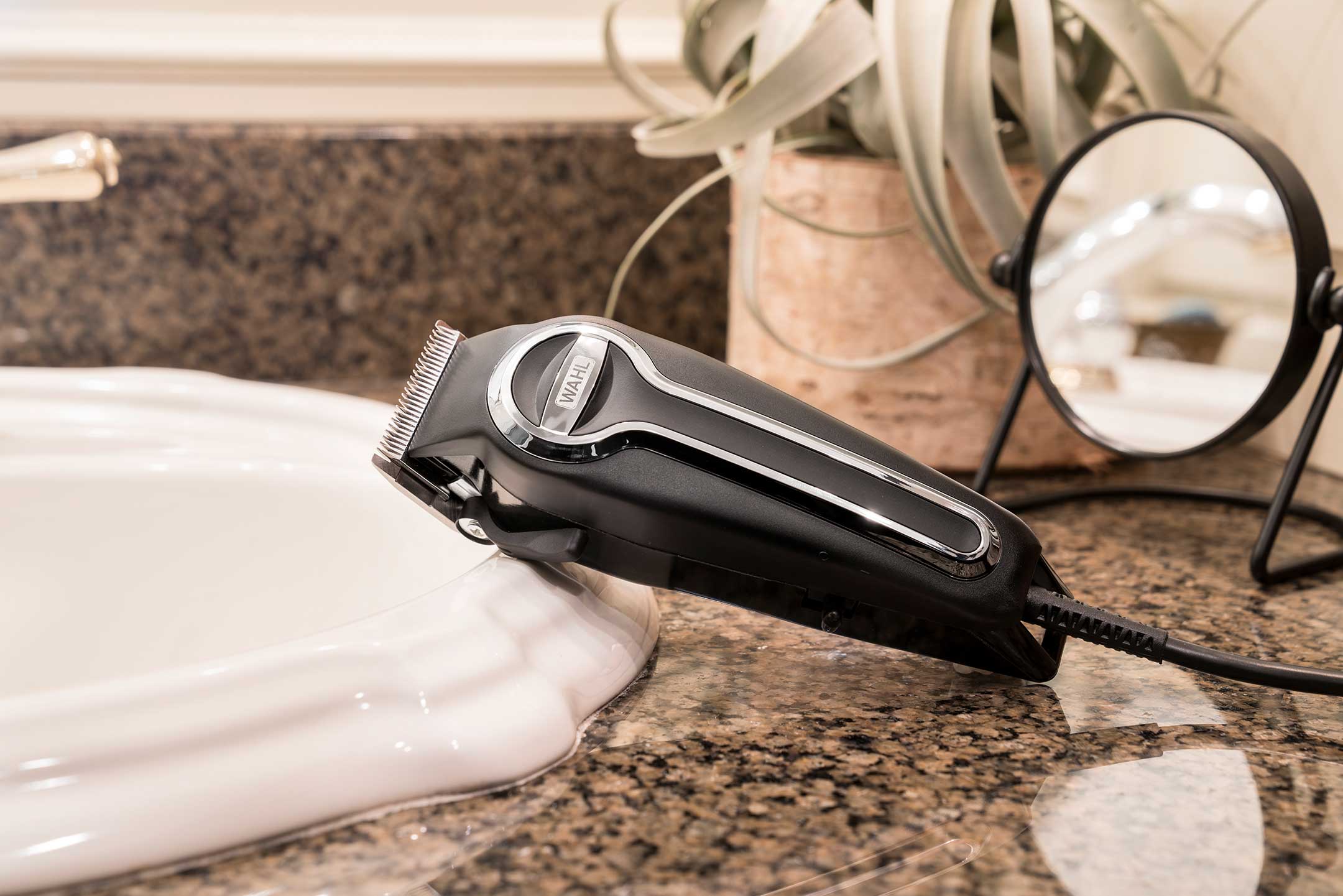